Home » MAP condemns the murder of Radio journalist in Galkacyo 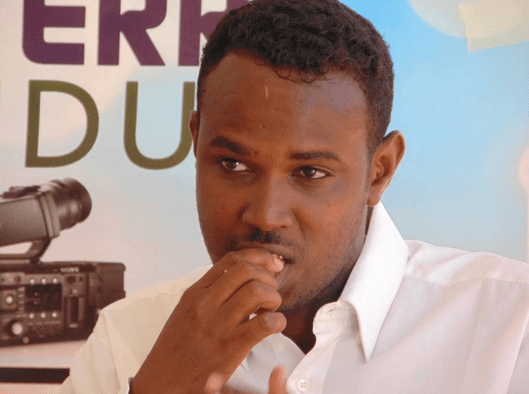 Garowe: 18 Nov 2014. Media Association of Puntland (MAP) has condemned the murder of Abdirizak Ali Abdi (Better known as Silve), a radio journalist in the Somali central town of Galkayo on Tuesday evening.

Mr. Silva, who was working for Radio Daljir and a London-based Horn Cable Television station was shot and killed by unknown gunmen armed with pistols around 7PM local time.

“I condemn the killing of another young, talented Somali journalist, and call on the Puntland authority to act swiftly to investigate this murder and bring the perpetrators to justice,” said MAP chairman Faisal Khalif.

This killing becomes the latest of a wave of attacks against media workers in the war-torn horn of African nation.