Home » #Puntland: MAP calls out the Puntland’s Minister of Information for violating the Media Law. 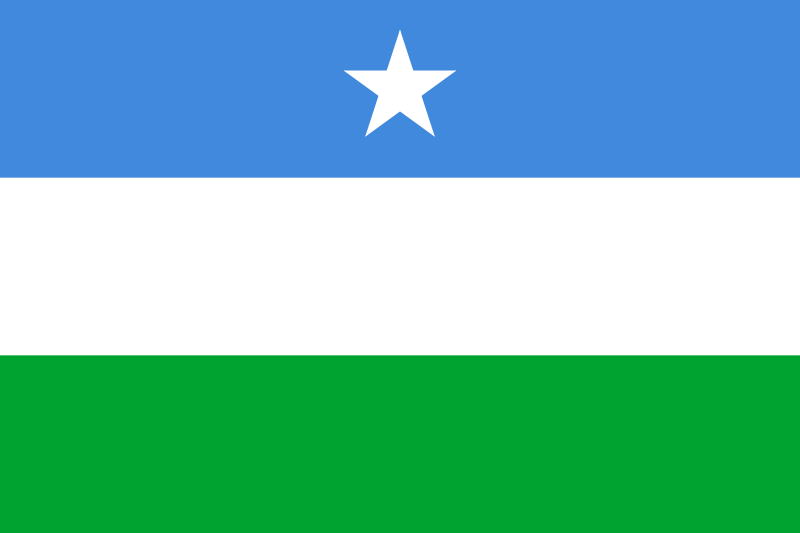 Garowe, 23 September 2019: The Media Association of Puntland is concerned with the recent call of the Puntland’s Ministry of Information to accredit Journalist and to register privately-owned media with his ministry by 15 October.

In a press conference held by the Puntland Minister Information Ali Hassan Ahmed (Sabareey) who was appointed to office recently, stated that all Journalist operating in Puntland must seek accreditation from his Ministry, similarly media organisations were also ordered to register with the Ministry.

The Minister also added that during the process there will be a bottom line in which journalists will have to go through to acquire accreditation, those who fail to meet the Ministry’s set standard shall be denied accreditation and will not be allowed to work in the Puntland regions.

MAP immediately rebutted the Minister’s call and has demanded a reversal to this unlawful order.
Through its chair, Mohamed Dahir Warsame in a press conference said, ”The failure to consult properly with the 2016 passed media law’s articles on accreditation of journalists which clearly states the Journalists shall receive accreditation from the Puntland Media council (the council comprises of members from CSOs, Media and the Government) shows how misinformed the honourable Minister Ali is when it comes to provisions of the Media law, Said MAP’s chair”

Government officials elected to serve the state are subject to specific period or term, however laws do stay for a long period of time. MAP understands that it dealt with the former administration President Abdiweli Gaas on the existing Puntland media law which was signed into law on December 2016.

The Puntland’s Ministry of information’s orders not only sends a chilling effect to Journalists and media houses in Puntland but also severely impedes freedom of expression and access to information. It shows an ill-direction and a dark future we are headed to, especially when government officials blindly by-pass laws such as the media-law which clearly describes the dealings of Journalists accreditation.

The Media Association of Puntland calls the Information Minister to consult the media law and base his arguments on the law’s provision but not to come up with irrelevant orders that clearly would harm the media independence and as such limit the freedom of expression.