Home » Puntland: MAP is stunned over the murder of a female Somali Journalist in the Somali capital 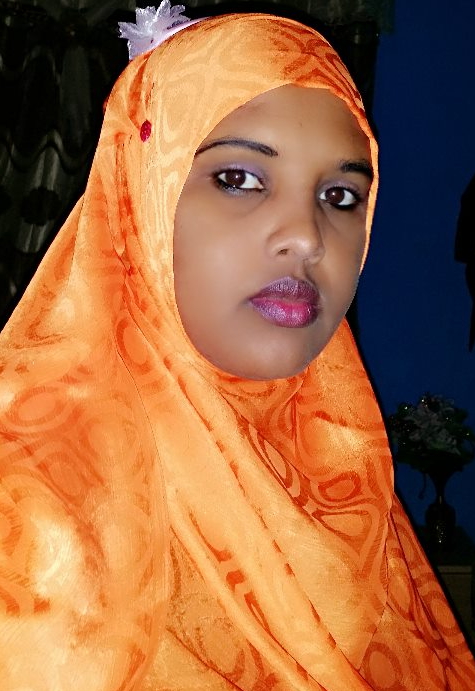 Garowe, Puntland, Somalia  04/Dec/2015:  The Media Association of Puntland is traumatized over the murder of a female Somali journalist working with the  state-run media  who was killed in Mogadishu when a bomb blew up her car. Hindia was a producer and reporter with the state-run outlets Radio Mogadishu and Somali National TV.

”We strongly condemn the murder, What a tragic waste. My prayers and deep sympathy go for the families and friends of the deceased,  Faisal khalif – chair of the media Association (MAP) noted adding “We should standup more strong and call for justice on impunity – crimes against journalists in Somalia.  We demand from the concerned authorities to investigate this horrific crime and bring the perpetrators to justice. Authorities in Somalia must establish realistic efforts to create a safe enabling environment for journalists that endure a safe environment for media practice.” said Faisal Khalif.

In a statement emailed by the national union of Somali journalist – NUSOJ, Hindia was a single mother of seven children. The union said a pedestrian walking near the journalist’s vehicle at the time of the explosion was seriously injured. Hindia was the widow of Liban Ali Nur, who also worked for Radio Mogadishu and Somali National TV, and was murdered on September 20, 2012.

In the past five years, 25 journalists have been killed in Somalia for their work, and the country ranks at the top of CPJ’s Global Impunity Index, which spotlights countries where journalists are murdered regularly and their killers go unpunished.