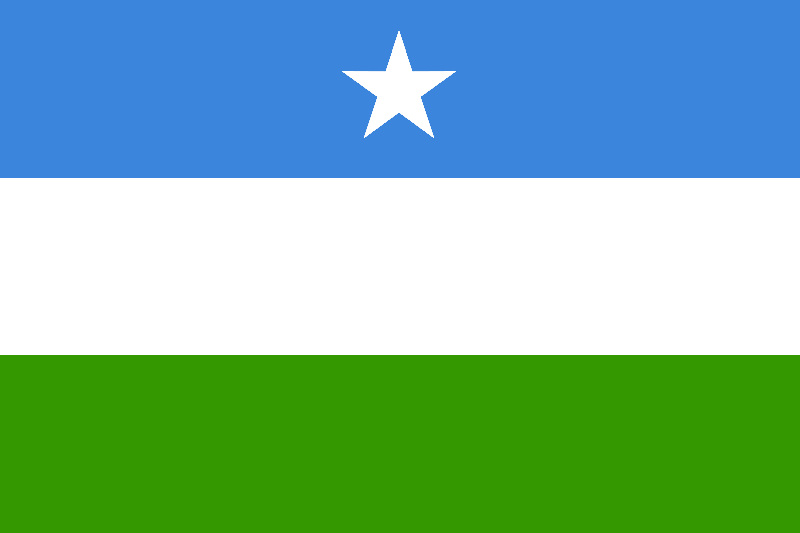 Garowe Puntland Somalia, February 15th 2016: The Media Association of Puntland cordially welcomes the appointment of members for the Puntland Electoral Commission and a secretary, announced by the President of Puntland State of Somalia H.E. Mohamed Ali Gaas. The head of state through a Presidential Decree No.15, February 14, 2016, nominated 5-members including one female and a Secretary General, ahead of the upcoming parliamentary selection process slated for June 2016.

Earlier July 2013, Puntland was due to elect local councillors in its first democratic election since the 1969 elections across Somalia. However, just one day before people went to the polls, the election was indefinitely postponed in the face of violence, protests, and attacks in towns and cities across Puntland, including Qardho and Galkayo.

‘’We applaud the Puntland president upon the nominations of the Transitional Puntland Electoral commission (TPEC), a much awaited move. Similarly, we urge the head of state and the lawmakers upon the smooth completion on nominating the rest of the member’s of Transitional Puntland electoral commission. Faisal added, it is of a necessity that the Puntland government to similarly have an in-depth prospect on the lessons learnt as of the past, in-order to overcome the constraints the Puntland democratization has faced Said MAP’s chair.

The Media Association of Puntland in the past took responsibility for exclusively implementing the code while ensuring adherence by all journalists until the announcement of election results. In a launching ceremony held at PDRC on 23 June 2013 the former MAP Secretary General officially signed the Media Code of Conduct for election. The Puntland Electoral Commission (TPEC), Ministry of Information and Puntland Development Research Centre (PDRC), co-signed as observers.

‘’Our role as the – Puntland Media body– is to ensure that the media play an indispensable role in the proper functioning of a democratic society, but Elections constitute a basic challenge to the media, putting its impartiality and objectivity to the test, a challenge that MAP will need to combat said chair, Faisal khaliif Barre.

The task of the media, especially local media outlets, is not and should not be to function as a mouthpiece for any government body or particular candidate. MAP’s critical role will be ensure that the puntland media outlets enlighten and educate the public and act as a neutral, objective platform for the free debate of all points of view. This will include;

The Media Association of Puntland argues voter and civic education are necessary to ensure that all constituents—men and women alike—understand their rights, their political system, the contests they are being asked to decide, and how and where to vote. For an election to be successful and democratic, voters must understand their rights and responsibilities, and must be sufficiently knowledgeable and well informed to cast ballots that are legally valid and to participate meaningfully in the voting process.

Finally, MAP will keenly follow the developments of the resumption of the Puntland democratization process and will seek for adequate support for earlier preparations – in order to ensure Media plays its vital role in the promotion of democratic elections.