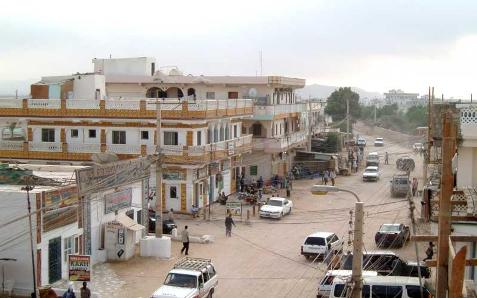 Garowe, 29 November 2015 – The Media Association of Puntland (MAP) is concerned by the ongoing eruption of combats in the Somali city of Galkacyo this morning and calls on all parties to the instant cessation of hostilities and open dialogue to find a peaceful solution to the underlying issues.

The Media Association of Puntland urges the Somali Media Fraternity to practice peace-journalism and act as a mediator while promoting peace and security.

The time has come for “peace journalists” to write not only about war, but also about its causes, prevention, and ways to restore peace. They need not invent solutions to conflicts themselves–in the same way as health journalists need not invent cures for diseases themselves; they ask specialists.

”It is time for the Media to prove its role in conflicts and peace building” The ‘news values’ must not be allowed to interfere or rather take sides on the ongoing conflict, the Media must take a responsible role, more realistic, in the sense of fidelity to a reality that already exists, independently of our knowledge or representation of it” said MAP chair Faisal khaliif in a statement.

The renewed heavy fighting between Puntland and Galmudug security forces has resulted in various casualties among the civilian population and left hundreds flee from their homes.

The Media Association of Puntland calls once again both sides to halt the deadly combats and come to the negotiations table.
-END