Home » ANNOUNCEMENT: MAP Board of Directors Announce the Venue & Date of the Association’s Third General Assembly. 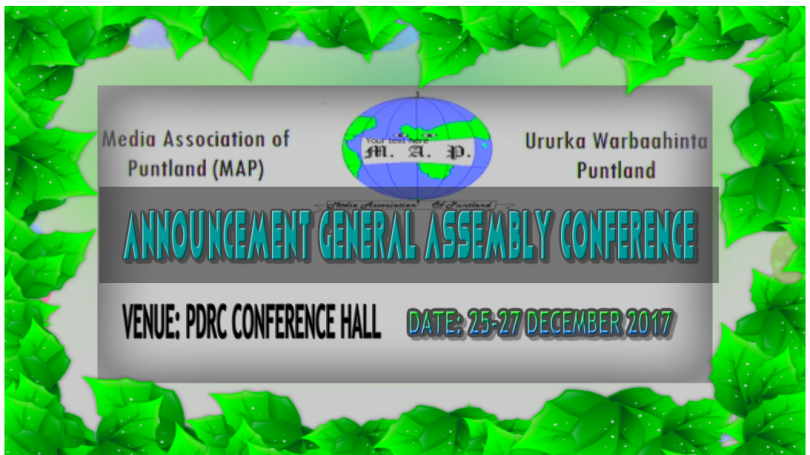