Home » #FreeOmarNow: MAP demands an instantaneous release of its member detained without charges & A FULL STOP TO #IMPUNITY 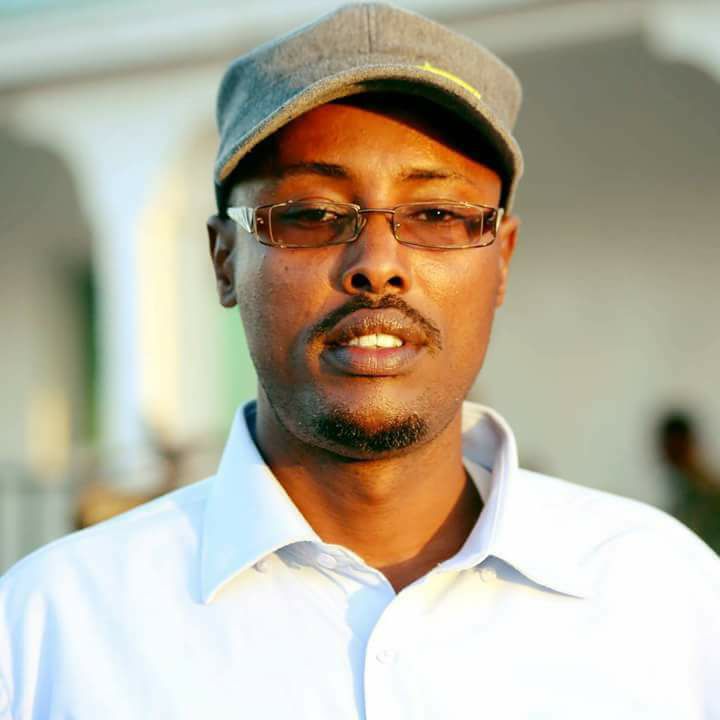 The Media Association of Puntland (MAP) condemns the arbitrary arrest of Journalist Omar Said Mohamed, who was detained by the Garowe police forces on the August 6, 2017 and remains in detention ever since without charges.

Omar the editor of Horseed media website who is also the head of the MAP comms and advocacy department remains in custody with no charges as well as no clarity on who ordered the police to arrest.

The media Association of Puntland has been in touch with top government officials to get explanations on why Omar is suffering this harsh act of violence in which he was unwillingly picked by police in the center of the town – taken to an ill station – and yet not knowing the motive behind.

The deputy Puntland minister for information, culture and Heritage Abdirizak sheikh has distanced his Ministry on being behind the arrest, but confirmed that he talked with the Puntland presidency office in a move to find out the arrest of Omar. The deputy Minister has informed the MAP team that the President’s office have told him that they are preparing to file a court case against Omar – no more information rather than that, shockingly Omar is a victim of Puntland Government and suffers just because of being a journalist.

“It is very concerning that the Media Association of Puntland (MAP), Puntland Administration continues it’s severe attacks against the independent media, Omar being the latest victim, more worse the government is not informing us (media) under which exact conditions puts Omar in custody, Said MAP’s Deputy chair Mohamed (welcome) speaking at a press conference held in Garowe yesterday 7 August 2017.

The Media Association of Puntland is concerned that the Government top officials including the Puntland President’s office doesn’t care anymore on protecting the constitutional rights on freedom of expression of its own people. Similarly MAP finds it shocking that the Government repeatedly arrests Media practitioners without court warrants and later discharges them with no legal basis.

MAP secretary general Fatima Mohamed Mohamud has called out the Puntland authorities to stop undermining the Media freedom and for the immediate release of Omar with no conditions whatsoever, the secretary has also condemned these illegal actions of arresting Journalist.
She said, ”it is a shame that we repeatedly see journalists picked up without court warrants, held in custody without legal explanations – Puntland authorities must stop this anti-constitutional behaviors and demand them to immediately set free Omar – noted Fatima