Home » MAP calls for the establishment of the Puntland ”access to information act”. Garowe, August 17th, 2020: As part of its broader effort to promote free and independent media, and to ensure that Puntland media has got unconditional access to accurate, fact-based and verified information – MAP has called for the immediate establishment of the access to information act provided in the article 3, clause 7 of the Puntland Media Law (2016).

MAP’s message was delivered by Mohamed Dahir Warsame, MAP chair, who was among the guest speakers at the certification ceremony of 10 Puntland Political Associations held in Garowe on the August 14 organized by Transitional Puntland Electoral Commission [TPEC], a constitutional body mandated with the registration of political parties.

“Indeed am honored to be part of this history making event, thanks to TPEC for making this possible. As expected we will see more diverse views some critical on the administration, I urge the government to be more tolerant and receptive to the opinions even if critical’’

Now that Puntland has switched to a multi-party system – the need to have a free and independent media that informs the citizens with accurate, fact-based and verified information has never been more relevant than ever.

He added, To ensure that the mainstream media is well equipped with accurate data to create the news stories the government need to fulfill their role in implementing the media law’s article 3 – that seeks the establishment of the access to information act, said Mohamed Dahir Warsame, MAP chair.

MAP has launched March 2020, an advocacy project that aims to establish the access to information act with support from its partner International Media Support (IMS). In the recent past months MAP officials have been meeting key stakeholders as part of it’s efforts to implement the project components that will develop the much need access to information act.

The Media Association of Puntland (MAP) is committed to ensuring that the mainstream media plays it’s role in informing the public with accurate and verifiable data, that is why the access to information act is extremely important especially at this moment where we expect more diverse opinions coming from representatives of 10-political parties. 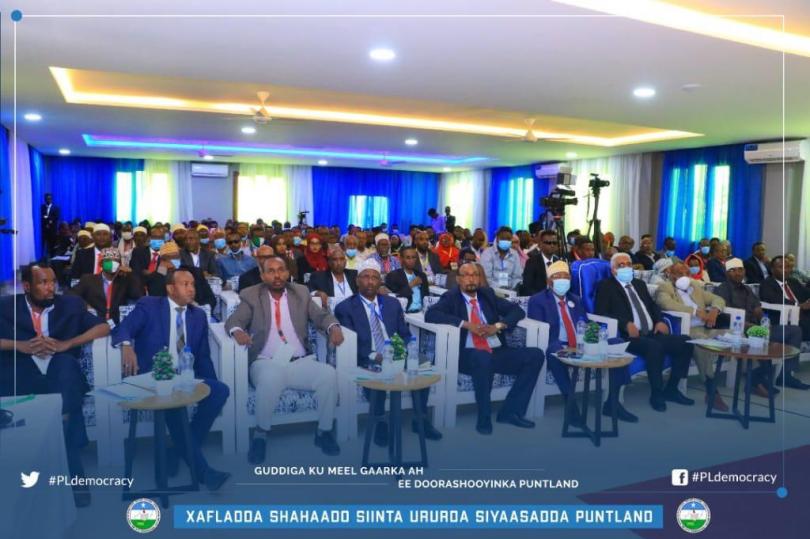 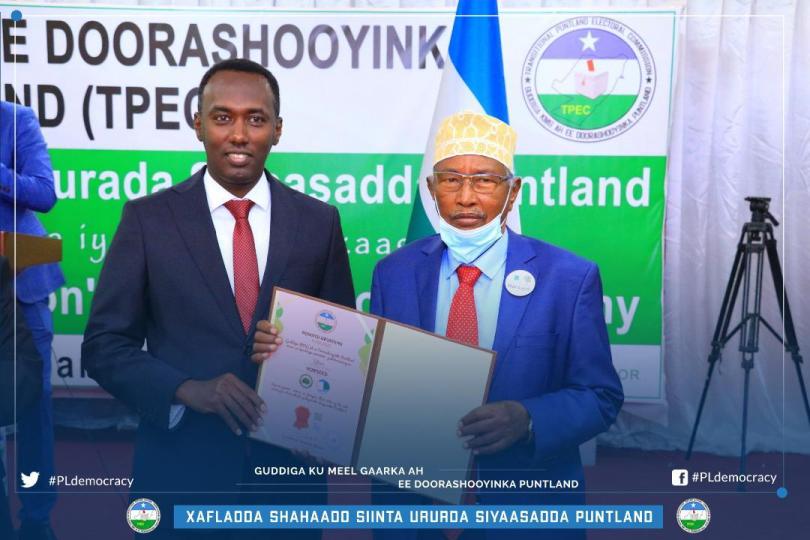 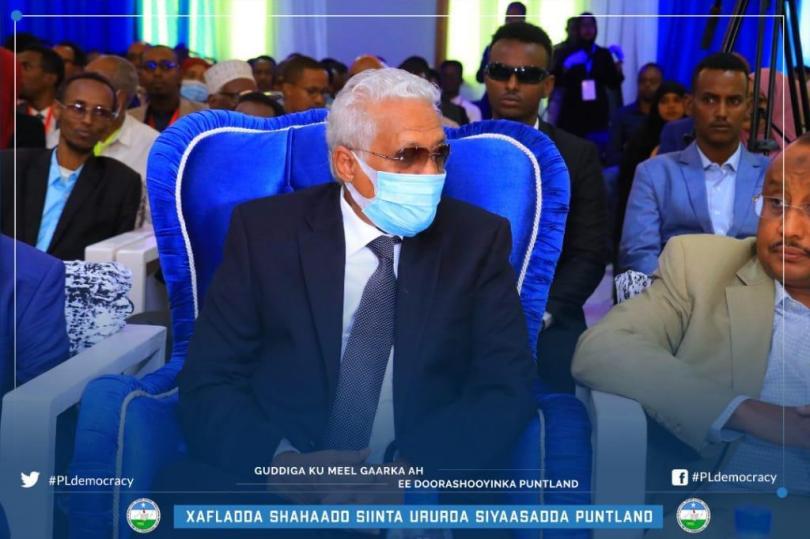 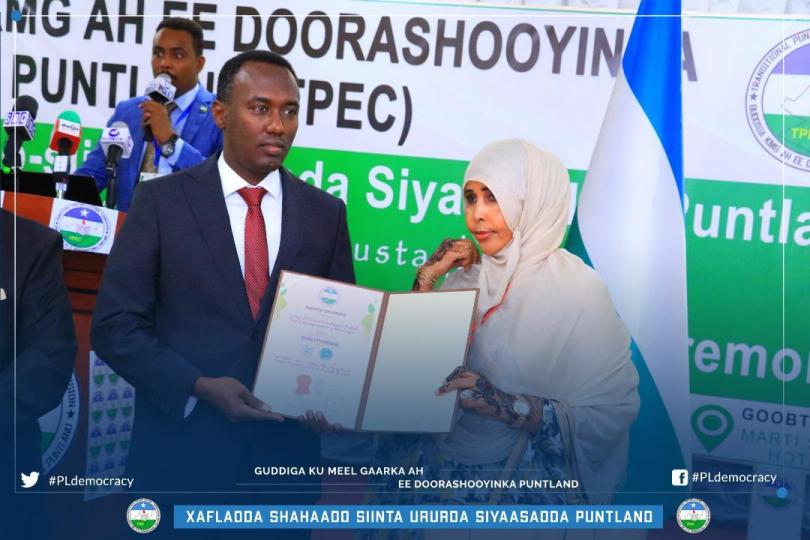