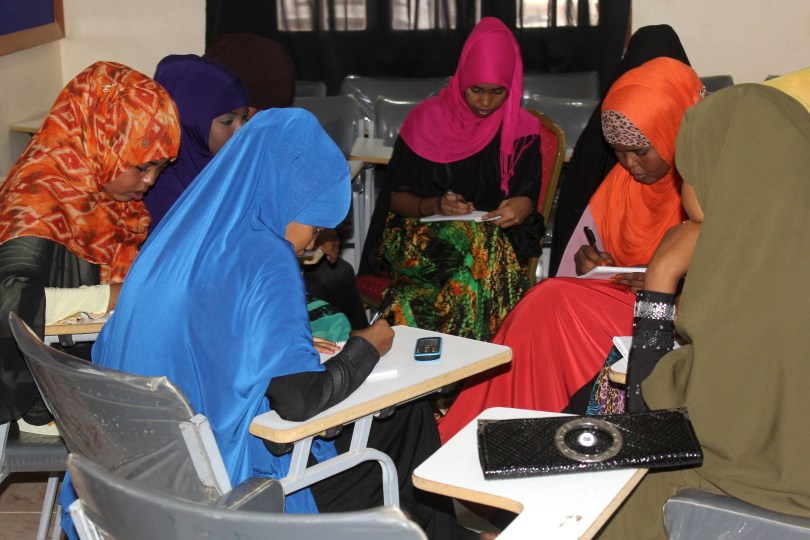 Garowe,Puntland,Somalia: (3rd /June/2015): Interpeace supported the Puntland Development Research Center (PDRC), the Media Association of Puntland (MAP) and the Intergovernmental Academy of Somali Language (AGA) proudly announce the launching of a program aimed at improving the usage and proficiency of the Somali language among professional media operating in Garowe, the administrative capital of Puntland State, Somalia. Thirty female journalists working with radio and TV stations, the print media, and online journalism firms from Puntland State attended a preliminary workshop that covered topics such as; the importance of the Somali language, participatory appraisal of limitations on proficient Somali language use in the media,  and recommendations for professional self improvement amongst the media .

In his opening statement, PDRC Director Ali Farah Ali thanked AGA and Dr Mohamed Afrah for the continued support to the proficiency and preservation of the Somali language in the Somali regions of Somalia, Djibouti, Ethiopia, and Kenya. The director reiterated PDRC’s support to the media and highlighted the continuation of similar efforts to enhance capacities for Female journalists specifically and the media sector in general.

The Puntland Minister for Information, Communication, Culture, and Heritage Mr. Abdiweli Hirsi officially launched the workshop. He highlighted the need to include the media as an essential partner in the promotion and preservation of culture and heritage in Puntland State, Somalia.

Meanwhile, the chairman of MAP, Mr. Feisal Khalif Barre said, “This is an opportunity for us (the media) to review our mistakes which threaten the very existence of the Somali language; it is my sincere hope that female journalists will lead these correctional efforts.”

Dr. Mohamed Afrah made presentations on topical themes and guided group discussions among female journalists attending the workshop. He outlined four main pillars for promoting the proficient usage of the Somali language as; the education sector, the media, public service sector, and literary works.

Female journalists admitted the poor usage of the Somali language in their daily work. The journalists attribute this to a number of inconsistencies including the lack of style guidelines, the coinage of new terms adopted from foreign languages, the deterioration of the country’s education system, and social upheaval in Somalia.

At the end of the presentations, Dr. Afrah, Mr. Ali Farah Ali and former Puntland Minister of Education Abdi Farah Juha responded to questions from the journalists in a plenary session. Similarly, a number of recommendations were made to improve and maintain the professional usage of the Somali language.

The Intergovernmental Academy of Somali Language (AGA) was launched in Djibouti on June 26th 2013; with the expressed purpose of safeguarding and developing the Somali language. The Puntland Minister for information, communication, culture, and heritage spoke at length about the need for the common academy and Puntland governments’ commitment to its success during the launching ceremony. The Puntland government endorsed the establishment of AGA and remains committed to supporting the preservation of the Somali language.

The Media Association of Puntland is the state-level body for the professional and independent media in Puntland State, Somalia.

PDRC is the oldest research center in Puntland State, Somalia. Since its establishment, PDRC has supported capacity building for the media and improved their access to remote areas in Puntland State. For almost 2 decades, Interpeace – an international Peacebuilding alliance – has supported successful reconciliation, social integration, and democratization programs through its local partners in Somalia. 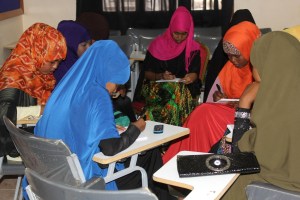 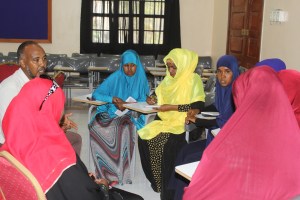 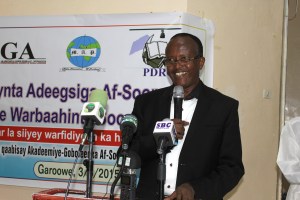 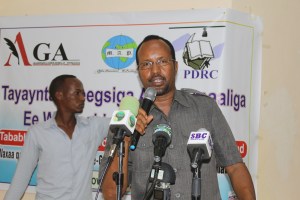 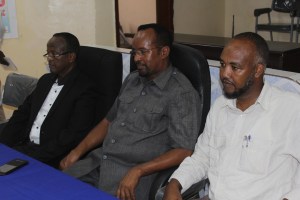 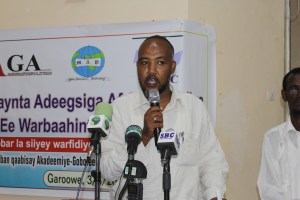 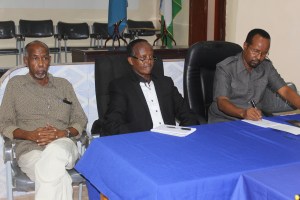