Garowe, 9th June, 2022 – The launch of the “Danwadaag project’’ was officially marked today at a kick-off event held in Garowe at PDRC. In Puntland, consortium members who will be implementing the program are VNG the lead , CARE international, FPU in partnership with Media Association of Puntland (MAP).

DANWADAAG seeks to strengthen government legitimacy by promoting efficient and effective disaster risk management (DRM) based on information availability, inclusive policies, and services. DRM is viewed as a means of improving the social compact between communities and government. The program’s four target groups are crucial to the outcomes:

2.Improved support of and advocacy by CSOs for inclusive and transparent DRM.;

3.Improved provision and coordination of inclusive and transparent DRM by public authorities;

4.Increased contribution of media to disseminate relevant DRM information to all DRM stakeholders.

On the other side, among the participants were members of the CSOs, journalists and representatives from Danwadaag implementing partners i.e. Mohamed Dahir – chair MAP, Mohamed Kaarshe – VNG’s Resident Programme Manager and CARE’s Puntland Head Ali Godane. The kick-off event was opened by Puntland’s Deputy Minister of Interior Abdiweli Mire who lauded VNG on their role in spearheading the implementation of Danwadaag program in Puntland while pledging support to the initiative on behalf of the Puntland Authorities. Speaking on behalf VNG was Mohamed Kaarshe who gave an in-depth speech on the Danwadaag program it’s objectives including the importance it will have for the members of the local community.

Mohamed Dahir, MAP’s chair, speaking on behalf of Puntland’s mainstream media touched base with an overview focusing on the program’s outcome 4 that shall be implemented by MAP in Puntland.

‘’Natural and human-caused catastrophes, climate change, the deterioration of natural resources, and population increase all pose acute and chronic challenges to our local communities. People who are properly informed and driven towards a culture of disaster prevention and resilience can significantly minimize the number of disasters that occur – this is exactly what Danwadaag aims to achieve’’ , Said MAP chair – Mohamed Dahir Warsame, in his remarks.

DANWADAAG is intended to build local government capacity and create an environment that allows them to deliver significant complete interventions and services in disaster risk management. DANWADAAG is financed by the Embassy of the Kingdom of the Netherlands in Nairobi and runs from 1 January 2021 until 31 March 2025. 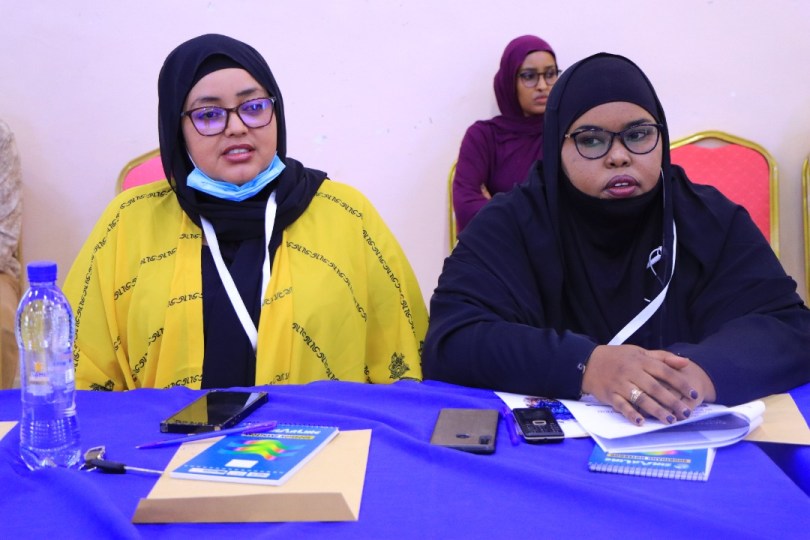 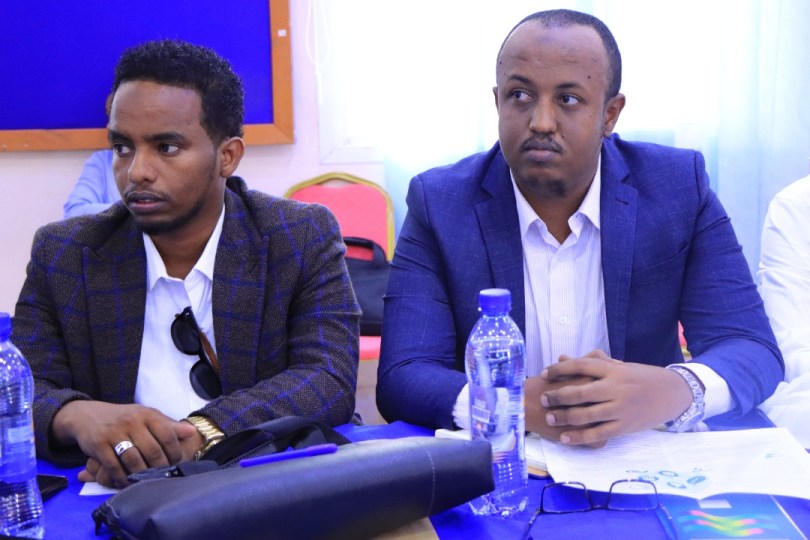 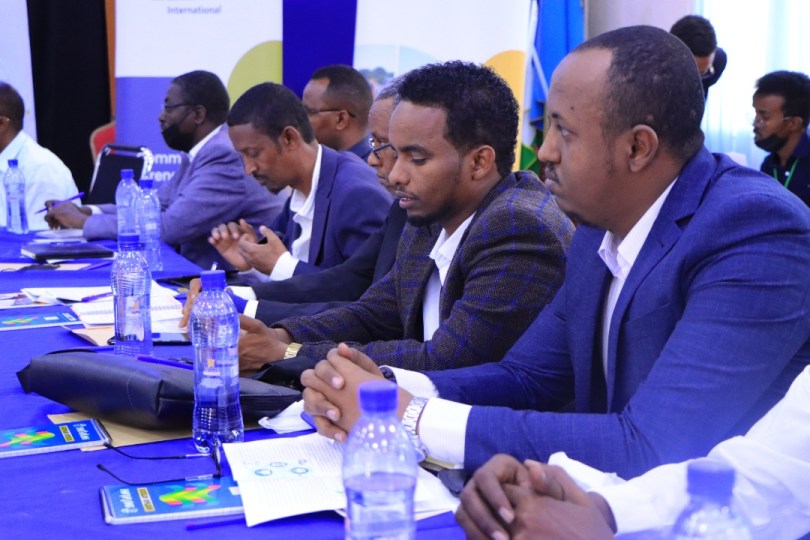 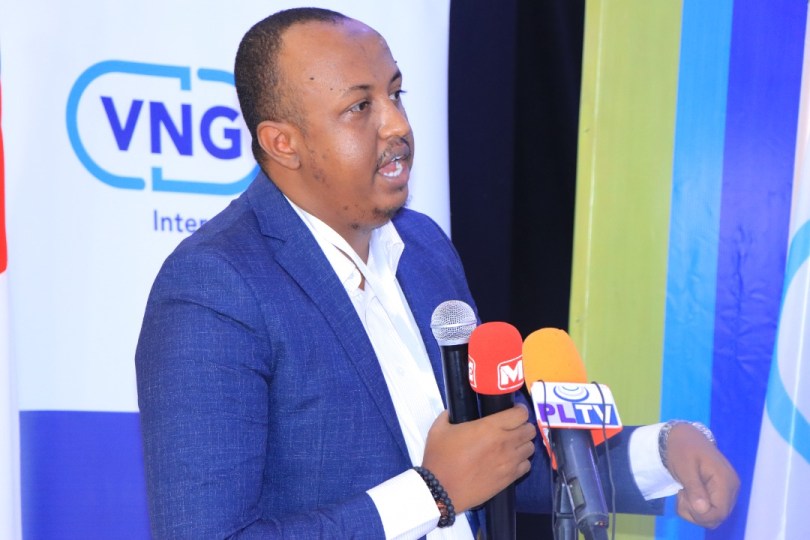 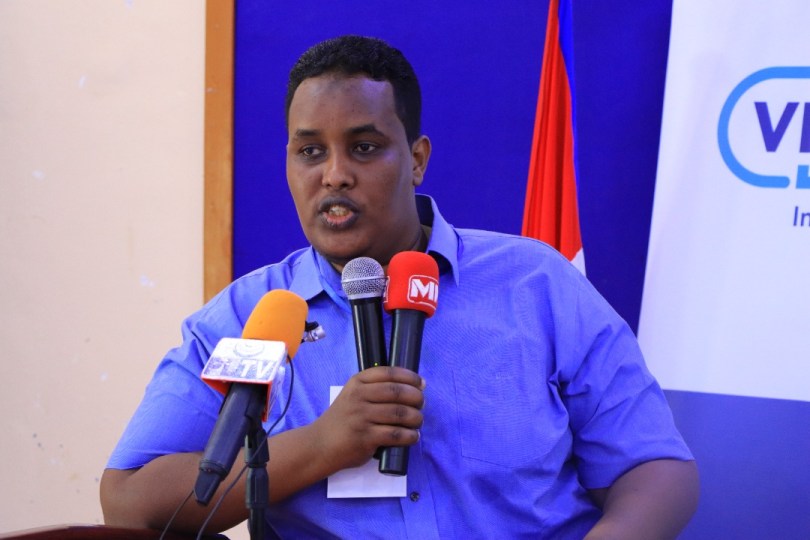 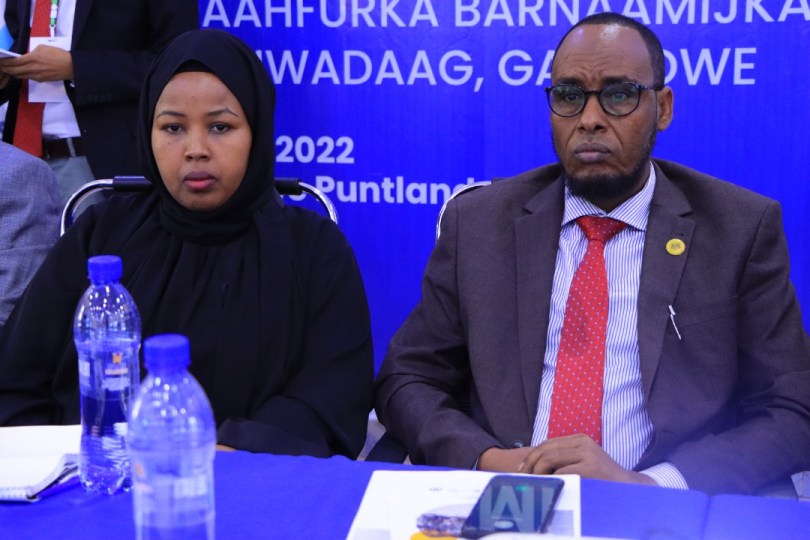 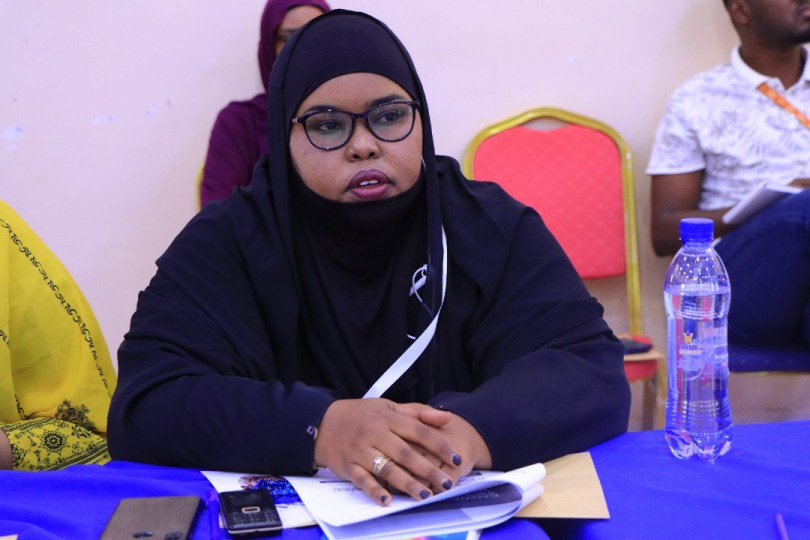 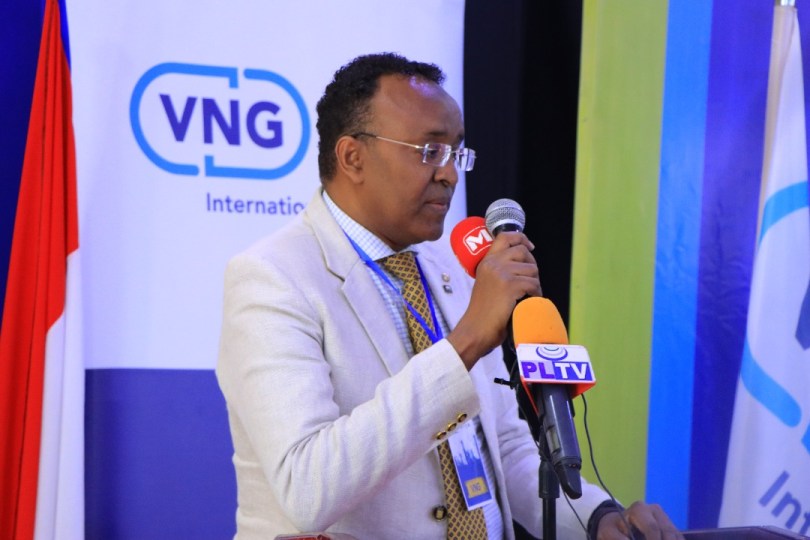 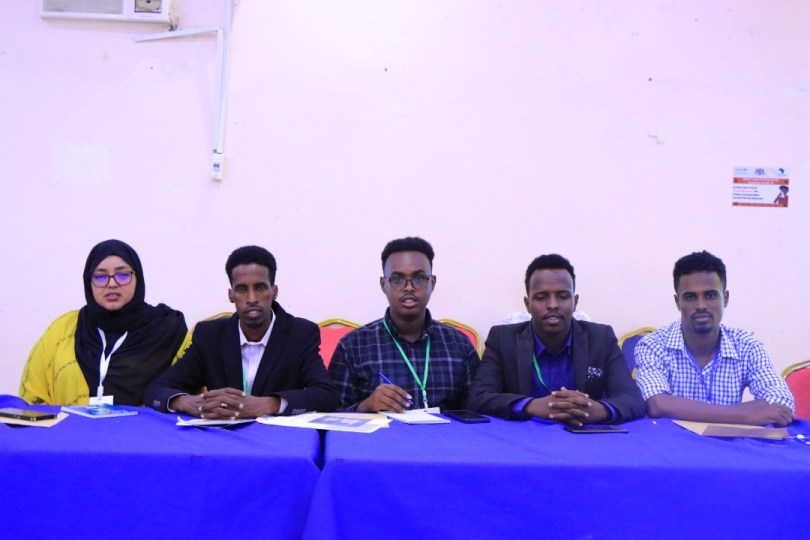