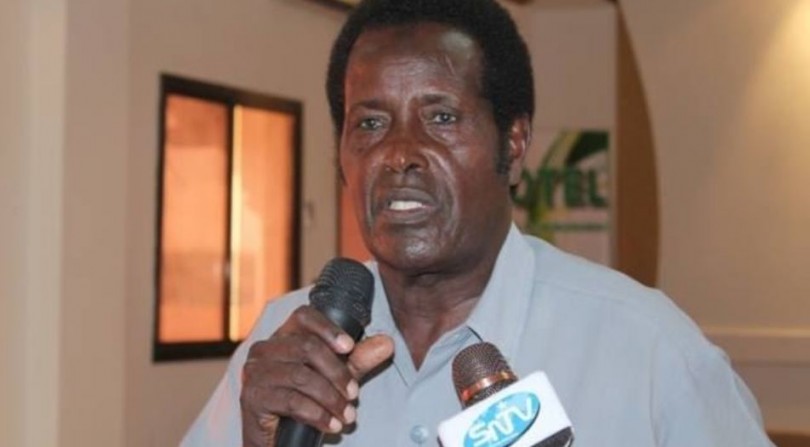 Garowe, Puntland, Somalia 27 JAN 2016: The Media Association of Puntland mourns the sudden death of Abdi Haji Goob doon on Monday night after a brief illness Daru Shifa hospital in Mogadisu, his pass away has moved the hearts of many who interacted with him, in and outside the media profession.
Late Gobdon, a pioneering long-time journalist , who worked for Radio Mogadishu for many years in the past ,and served as a special reporter for former President Mohamed Siyad Barre passed away of natural complications.
‘’ On behalf of the members of the Media Association of Puntland (MAP) and the Puntland media fraternity, I wish to express our very sincere condolences to the family and friends of the late Abdi Hajji Goobdoon’’, Faisal Khaliif, MAP chair said in a statement.

The late, has been in the media for over 50 years and hails from a family which is famed for journalism background. He was well-known for his radio programs in 1980s which he had started on early 1960s soon after the horn of Africa nation gained its independence.
END,