Home » MAP commends the UNSOM 2016 Somalia report on the right to freedom of expression, hence accentuates the need for a ‘’concerted exertion’’ upon implementation of the recommendations 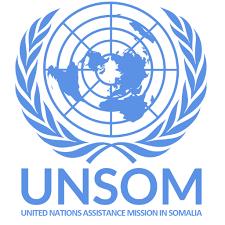