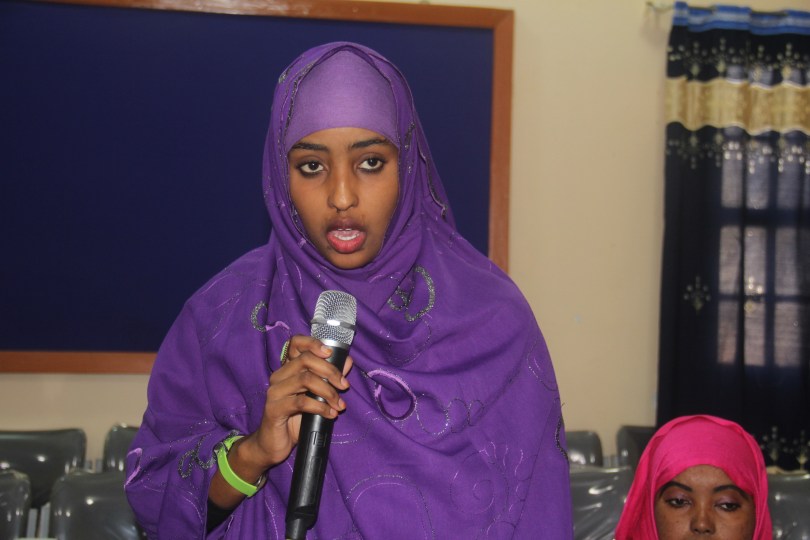 The websites, including Puntlandtoday.com, Galgalanews.com, Puntlandnow.com, Jidbaale.com and Xaysimo.com had been banned by the company following an order from Puntland presidential palace’s communication office without any court ruling.

“We call upon Golis Telecommunication Company to  lift ban on the websites unconditionally, the block of these sites is another black mark on freedom of press in Puntland, and It’s an attempt to silence freedom of press,” said Fatima Mohamed, MAP secretary.

“It’s unfortunate that this move had not been informed by Puntland ministry of information, Media Association of Puntland, the regional court and who ever this matter concerns, which is another violation”. Fatima notes.

MAP believes the move taken by Golis Telecommunication Company to ban websites completely goes against the constitution of Puntland, freedom of press and Human Rights.

This is one of the latest of a wave of violations against press freedom in the war-ravaged horn of African county.