Home » Statement: ‘A dark day’ for the Somali Media Fraternity: ‘’The horror Continues’’ 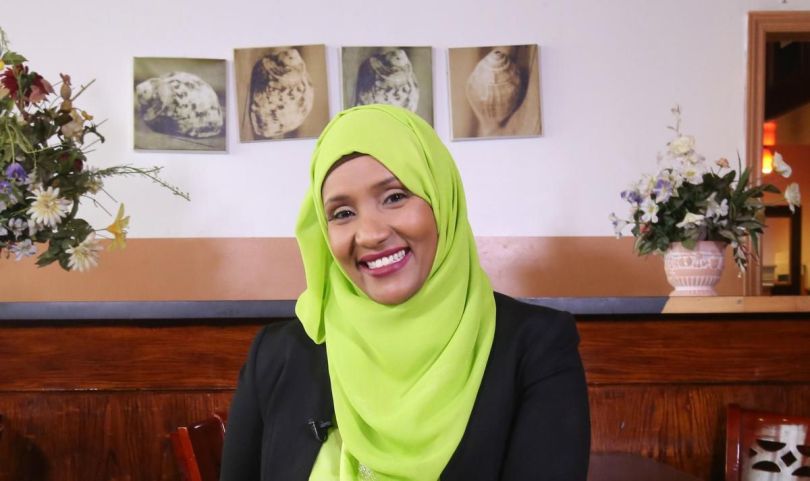 The deceased Hodan Naaleye – was a Somali-Canadian media executive, marketing consultant, social activist and entrepreneur, while Mohamed Sahal Omar, a.k.a Ga’ma-Dhere was the Kismayo’s correspondent for the Puntland based Somali Broadcasting cooperation (SBC).

MAP describes the attack as series of continued terrorist attacks diminishing innocent lives and a crime against humanity.

‘’This attack is a crime against humanity that goes unaccountable, Somali federal and state authorities have in several occasions failed to prevent this continuous horrible attacks despite empty pledges’’ Said MAP chair Mohamed Dahir

MAP sends condolences to the families of the deceased and wishes quick recovery for those injured.

The Media Association of Puntland (MAP) is an independent, nonprofit organization registered in Puntland recognized as the legitimate representative body for Puntland Journalists & media establishments that promotes press freedom in Puntland state Somalia.