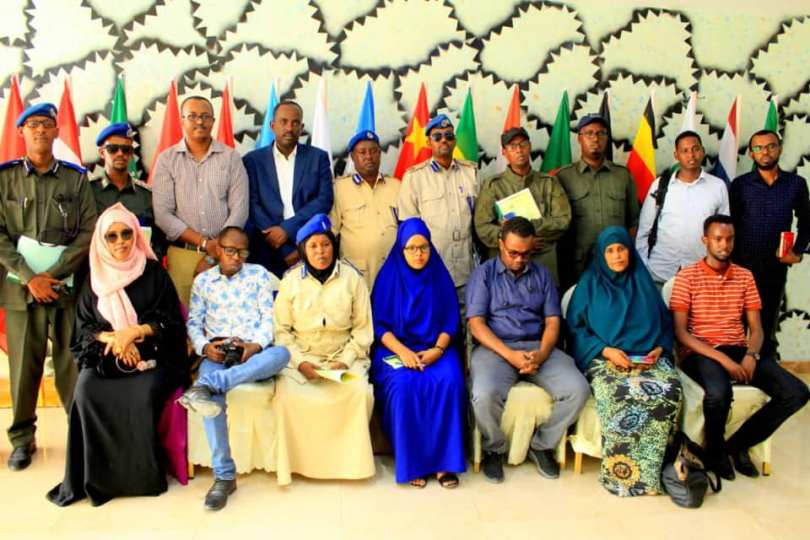 Garowe, November 10, 2019: The Media Association of Puntland (MAP) held from 5-6 November the second peace council in 2019. The initiative ”Peace Council” that aims at promoting journalists safety by engaging the law-enforcement is part of the Free Press Unlimited (FPU) supported program under the EU aid.

The objective of this two-day forum was aimed at initiating dialogue between Media and security stakeholders, raise awareness on the harsh environment in which Bosaso and Bari Journalists operate, and to establish a draft common action plan to address the issue of the safety of journalists, and issues of impunity in Bosaso and Bari region. MAP chair started the first speech of the conference by welcoming the participants and explaining the objectives of the Peace council conference. He also took the opportunity to call out the UNIVERSAL TV news program on the November 3, 2019, in which they said Puntland authorities are currently holding journalists in jail – which was not true. Other segments of the same program were also questionable, however MAP focused on it’s scope in calling out the baseless claim on journalists being held in Jail. 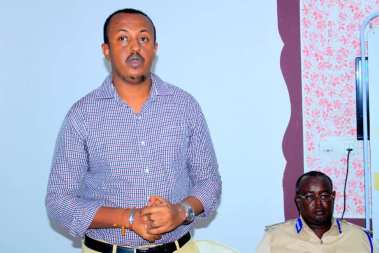 This meeting is the fourth of it’s type to be held in Puntland supported by the Free Press Unlimited under the EU aid program. The aim is to seek an enabling environment for media practice, previous similar conferences organized by MAP were held in Garowe, and now we are expanding to regional capitals based on the needs in promoting dialogue between the security agencies and the media. Adding, over the two-days of this conference, we expect to have constructiveness, openness and solution focused discussions”, Said Mohamed Dahir MAP chair.

”I want to take this opportunity to note that there are no journalists in jail as reported by Universal TV, it is a shame for media outlets to broadcast any type of news that don’t exist” noted MAP Chair

The Bosaso Mayor and the Bari Regional Police commissioner both welcomed and called the event as an important and timely one. They both emphasized the important role both Journalists and Police hold for the public.

Bari region governor who officially opened the conference pledged to take a significant role in promoting the safety of journalists and freedom of expression. He also urged journalists to improve their reporting skills and be truthful to avoid errors that put them in trouble. 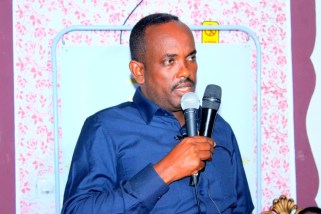 ”I want to first thank MAP for organizing this much needed conference where police and media could best discuss issues surrounding journalist safety.

I want to also note that my administration is committed to working towards supporting the safety of journalists and freedom of expression, however I believe both journalists and the police need to receive more trainings to improve their capacity” Said the Governor Abdi Samad Yusuf.

The conference facilitator, Mohamud Bashir, lead the conference activities throughout. Series of Qs&As were part of the presentation and the topics covered during the period were:

Following the discussions, below are the summaries on concerns raised by the journalists and responds from the police. The issues related to accessing government information is a major problem faced by the media not only in Bosaso but across Puntland. Journalists in Puntland regions have from time to time got into trouble for reporting based on the few information they have due to the fact that authorities do not allow to share vital information that are of public interest.

”MAP is talking to potential donors to get support for the development of the Puntland Access to information act authorized under the Puntland Media law, adding, in the coming months we will be engaging relevant Puntland government branches in a bid to develop this crucial information act’‘ said MAP chair at the discussion session of the conference.

At the last session of the conference, participants agreed on the following action points for future implementation; The conference officially closed by with remarks from the Bari region Governor Abdisamad Yusuf Abwan, who was first briefed on the outcomes of the conference and the need for a realistic and effective implementation of the outcomes.

”I’m happy to join you and listen to the results from the two days discussions, as said in my speech at the opening of the conference I repeat again that my administration will commit in promoting efforts aimed at improving the wellbeing of Journalists in this region – I will ensure that from our-side I will ensure a smooth implementation, Said Honorable Abdisamad. 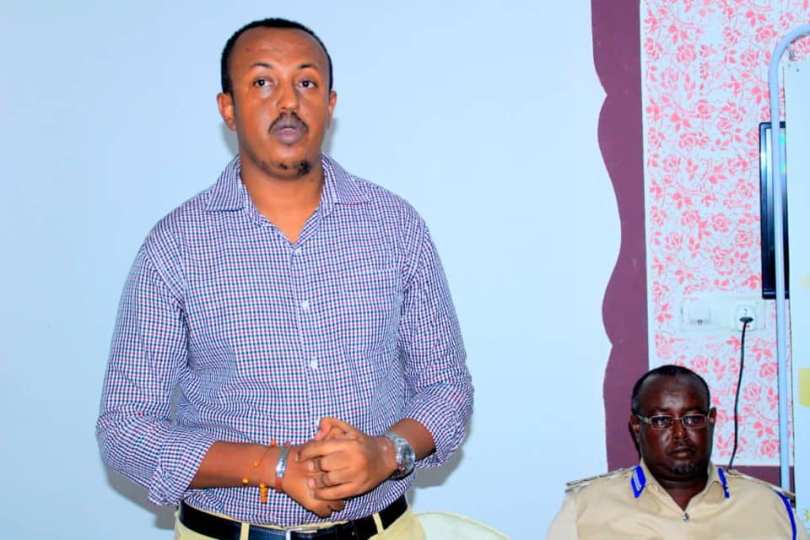 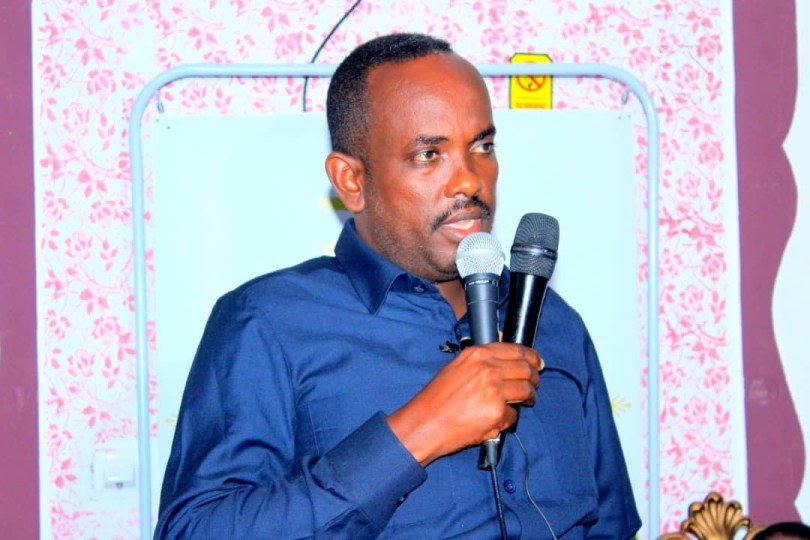 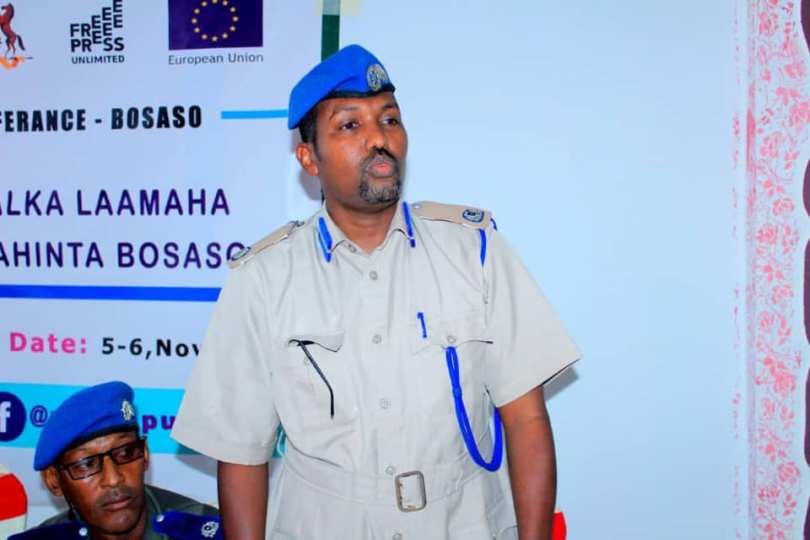 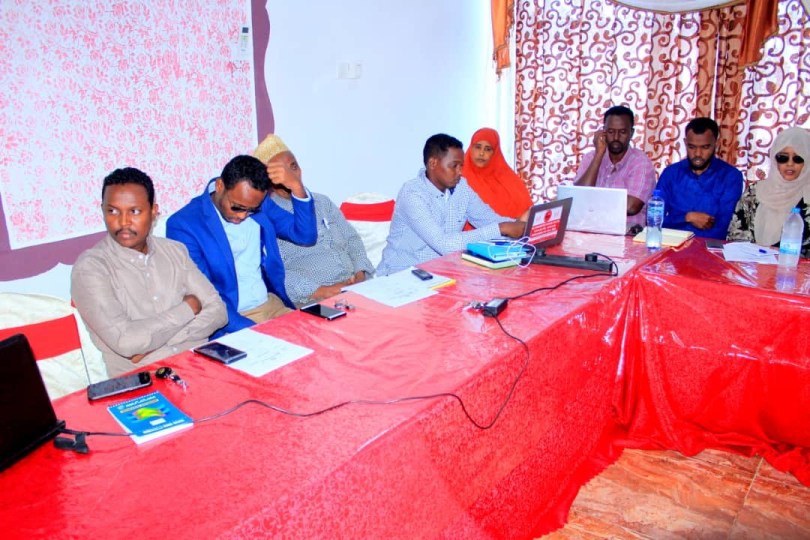 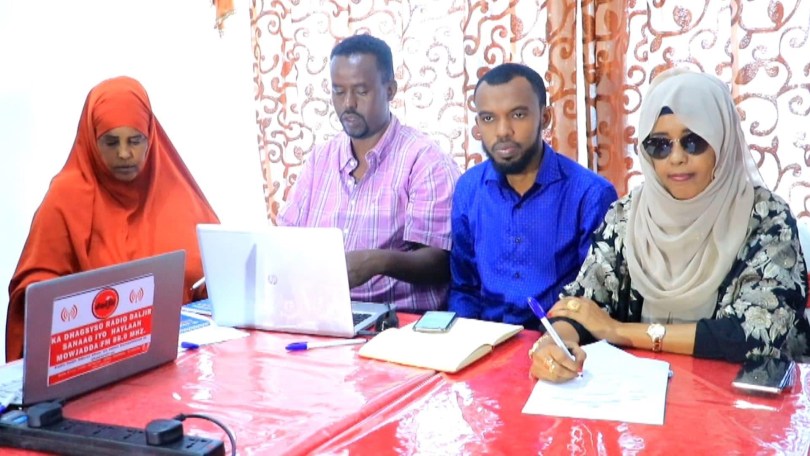 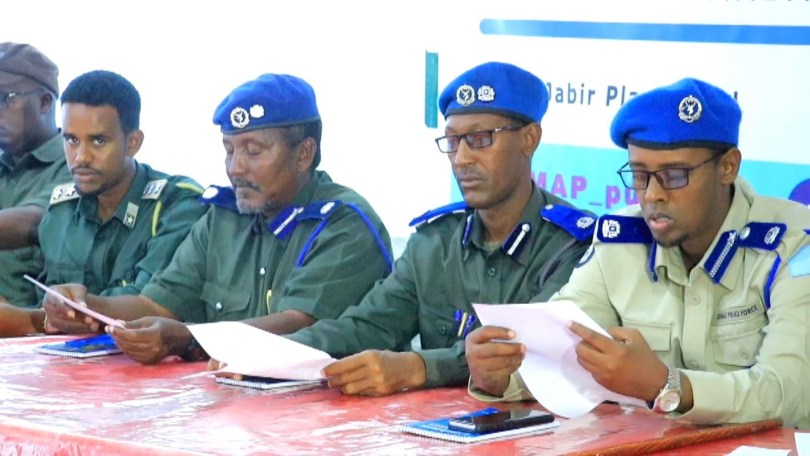