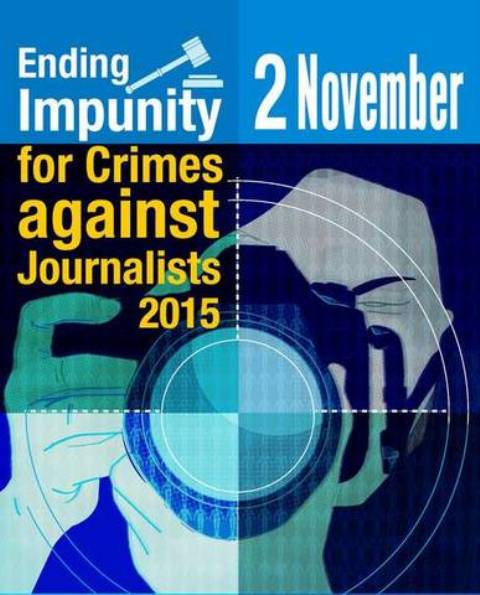 As of statistics in 2015 the media association of Puntland has recorded 6-cases on crimes against journalists composed of unlawful detention, despotic shutdown of media outlets, grenade attacks torture and harassments have been among the cases recorded. Apart from libel-suit court-case that was filed by the Puntland administration against a community radio station based in Garowe none of the other cases neither went through a law-full process nor convicted. Impunity towards crimes against journalists is considered one of the main factors fuelling the cycle of violent crime against the exercise of freedom of expression.

“Today we condemn the targeted assassination of journalists in Puntland and Somalia at large” We remember those journalists who lost their lives while exercising their right to freedom of expression and whose cases remain unsolved and unpunished.”  These high personal risks discontinued experienced journalists from active practice in Somalia. The sector attracts, only, low skilled labor due to the heightened risks and low wages alongside the dangerous repercussions. Today another major threat to the media is the restrictive Puntland media law that we have been strongly advocating for its review from 2014 up to date and we are yet to get a due act in response of our concerns, we must do more to combat this trend and make sure that journalists can report freely.  Journalists should not have to engage in self-censorship because they fear for their life ’’ Said MAP chair Faisal Khaliif

PUNSAA chair in his speech noted ‘’Unlawful detention, harassment, murder against Journalist is illegal and damages the moral and or the quality of the news that the society needs. This Public access to reliable and quality information is the very cornerstone of democracy, good governance, and effective institutions, we should jointly create an enabling environment for an independent media practice’’

Mohamed Yusuf Puntland human rights defender mentioned ‘’I condemn all kinds of evil acts against the Journalist and media houses, it is unacceptable henceforth I urge the judicial systems in Puntland including judges, prosecutors, lawyers and the police officers to bring to justice and punish the perpetrators that perpetrate crime against journalist’’ added Yusuf

‘’Under my command of the Puntland police commission and in respect to the fundamental human rights and freedom of speech, Allow me share my heartfelt sincere grief of all kind of attacks encountered by the journalists in Puntland. Today my message is one and that is a pledge to protect the journalist and promote freedom of expression, we also advice and expect the Journalist to act professional while performing their duties’’ Said, General Abdirizaak Afguduud – The recently (08th-10-2015) appointed Puntland police commissioner.

Puntland Attorney general added his speech on the event quoted ‘’Thanks for considering my participation in this crucial event, i add my voice to the event subject and say Journalism work is essential and as authorities we need to facilitate their activities, yes we will ensure that journalists get a free and fair jurisdiction in respect to their constitutional rights. I also welcome the ongoing initiatives of the media law review process its completion will contribute to the protection and safety of the Journalist activity’’, added Mohamud Hassan Aw Cusman.

Ultimately MAP thanks the active Participatory of the event attendees and takes into considerations to the advises and recommendations noted by the various key speeches made with the enlightened point of empowering the professional capacity of the Puntland journalists inorder to avoid errors when performing his/her work that could put the Journalist and media editorial independence at risk. MAP acknowledges that Information is quintessential for the society in order to make the best decisions in their lives, be it economic, social or political. 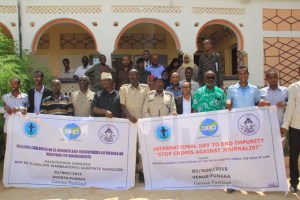 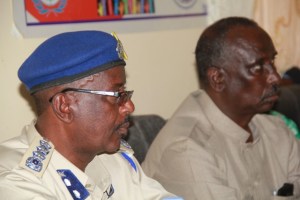 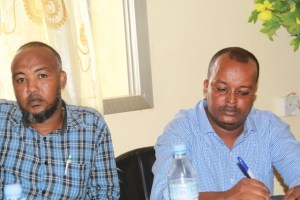 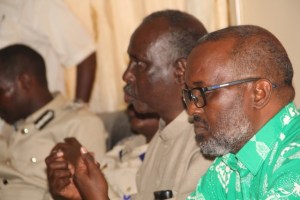 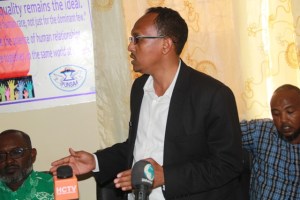 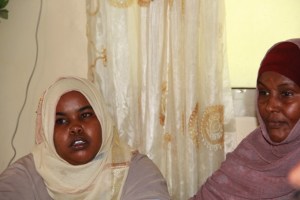