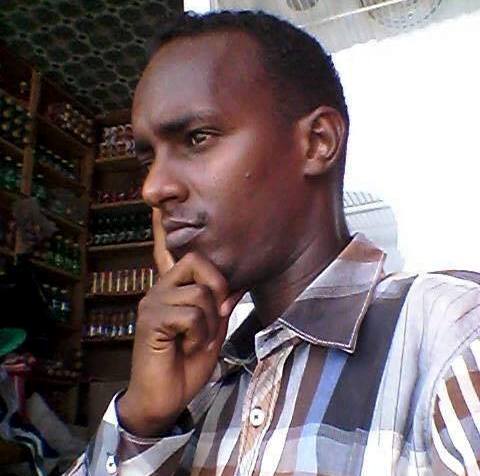 Garowe, 19 June 2015:- Media Association of Puntland (MAP) strongly condemns the arrest of a journalist on Thursday evening by the Somaliland police in Las’Anod, capital of Somalia’s eastern region of Sool.

Somaliland Police in Las’Anod town arrested journalist Aden Jama Ogle, an editor of Jidbaale Online on Thursday evening on June 18, 2015, as he is currently detained at the Las’Anod jail.

Officials of Somaliland authority in the town declined to comment on the arrest, but local journalists say that his arrest is believed to have been connected to an article published on Jidbaale.com, one of the region’s leading news sites.

Jibaale.com was one of five sites blocked by Puntland authority on late September 2014 following an order from Puntland State House’s communication department without any court ruling.

Media Association of Puntland condemns the arrest in the strongest term possible and calls for his unconditional release.

“It’s disappointing to see journalists being jailed for their reporting.” Fatima Mohamed, MAP Secretary General, “We urge the Somaliland authorities for the unconditional release of Aden Jama Ogle and respect to the rights of media freedom in the region.”

This is the latest in a string of violence against press freedom in the war-torn horn of African nation.