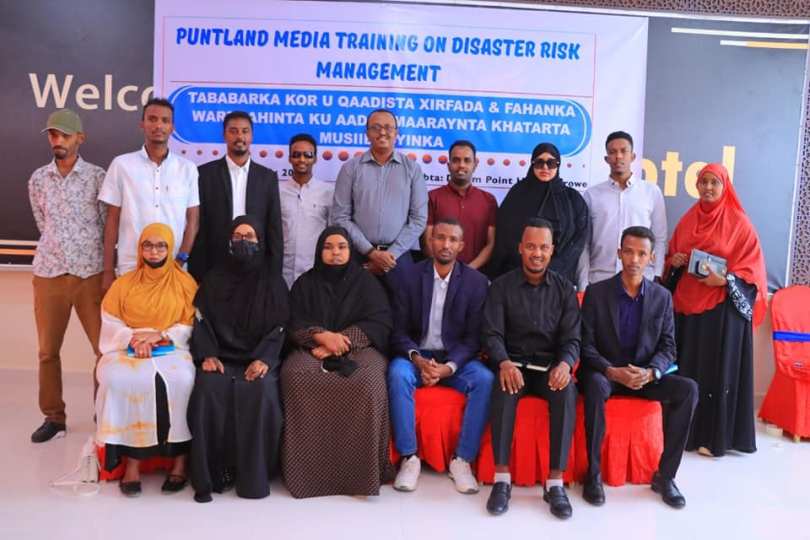 Held at the Dream point hotel in Garowe, the training was attended by 15 persons comprising of MAP directors, staff, and journalists drawn from media outlets operating in the towns of Garowe and Gardho.

At the opening ceremony, Mohamed Dahir, MAP chair, welcomed the guest speakers and the participants and gave a brief on the objectives of the training Dahir also mentioned that this course is part of the outcome 4 Danwadaag program that MAP is implementing in Puntland in partnership with Free Press Unlimited (FPU).

‘’ Over the 3-day duration of this course, MAP aims to sensitize and educate participants on the critical role of the mainstream media pre-during and post-disaster risk management. I urge that we all take advantage of this opportunity as it is vital to our work in informing the public
At the end of this course, we hope to be in a better position in understanding our (media’s) role in disaster risk management, existing response mechanisms, and policies in our region, among others;” Said Mohamed, MAP chair.

Eng. Mohamed Isse Osman, director general of the Puntland Ministry of information welcomed the Dan-Wadaag initiative and pledged that his Ministry will do all it can in its capacity in facilitating the work of the mainstream media as a whole but most especially when dealing with educating the public on issues surrounding disasters in Puntland.

The training comes at a time Puntland and Somalia regions at large are facing severe droughts. At a Puntland drought relief conference held in Garowe on July 14, Puntland’s President Deni announced that his administration would spend $ 1 million on responding to the drought in Puntland.

During the training, participants were sensitized to the critical role they play in a disaster scenario; in the steps and importance of issuing early warnings; in understanding existing local response mechanisms and policies; in existing challenges on Disaster risk management in Puntland; and in spreading awareness to help preparedness and mitigation.

Participants were taken on tour to familiarize themselves with Garowe’s automated weather station situation operates.

The trainees found the course immensely rewarding and that it gave them a closer look at understanding how to better connect their work with disaster risk management.

Mohamed Gaaslaw, the lead trainer, who spoke at the closing ceremony of the training underlined “the local mainstream media is the most trusted source of information in Puntland and they can save lives and properties by disseminating early warning information or by educating communities with precaution measures for the disasters”

In conclusion, participants and MAP’s DW project team with continue with the discussion in drafting the Puntland media DRM position that is planned to be published in the coming months.

DW is a multi-partner implemented a program that seeks to strengthen government legitimacy by promoting efficient and effective Disaster Risk Management (DRM) based on information availability, inclusive policies, and services. DANWADAAG is financed by the Embassy of the Kingdom of the Netherlands in Nairobi and runs from 1 January 2021 until 31 March 2025. 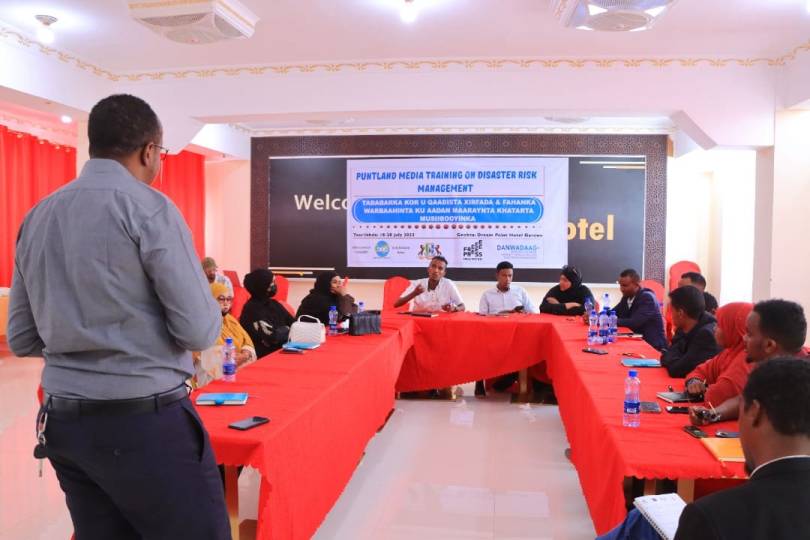 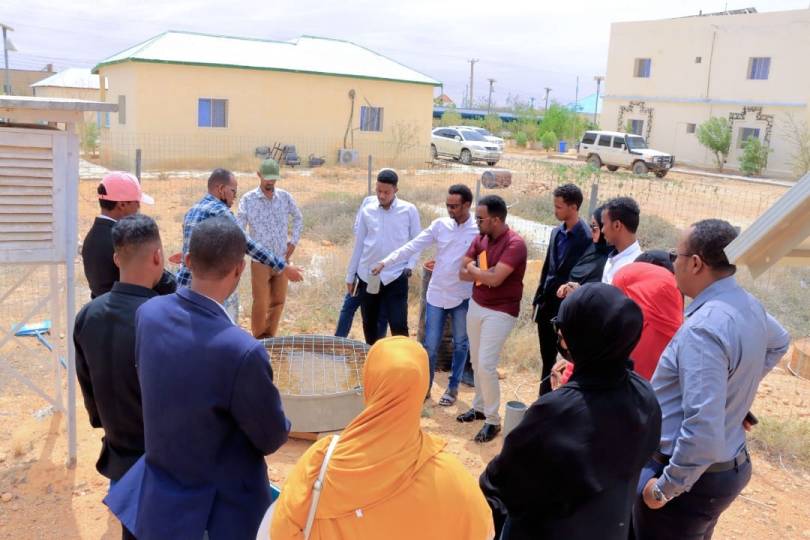 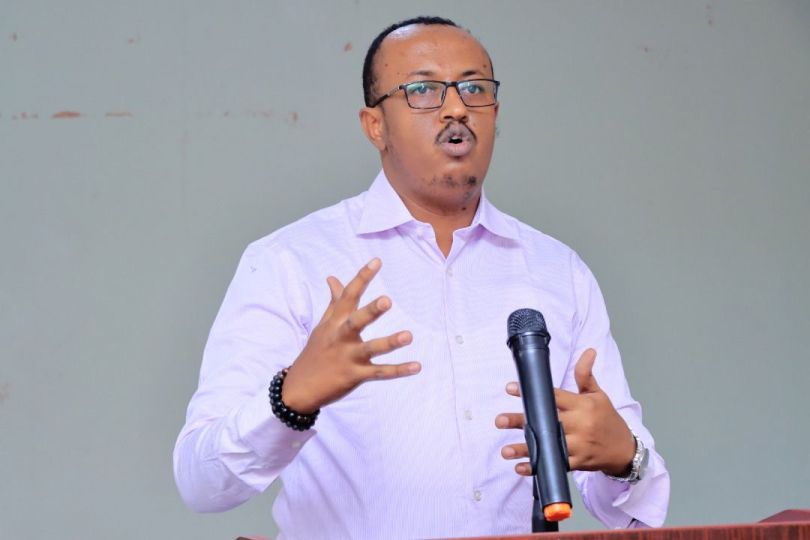 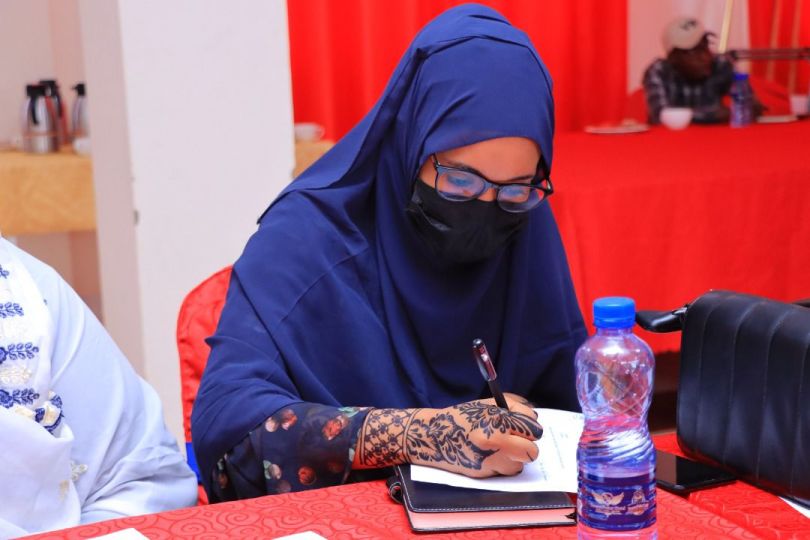 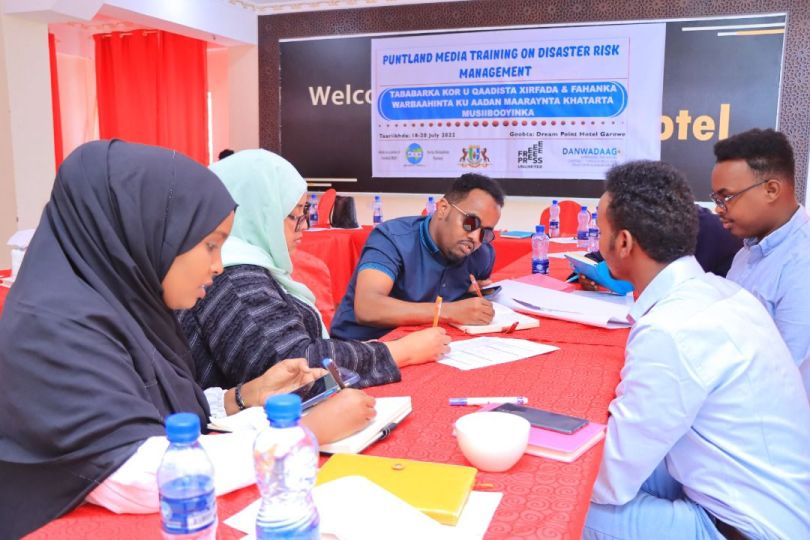 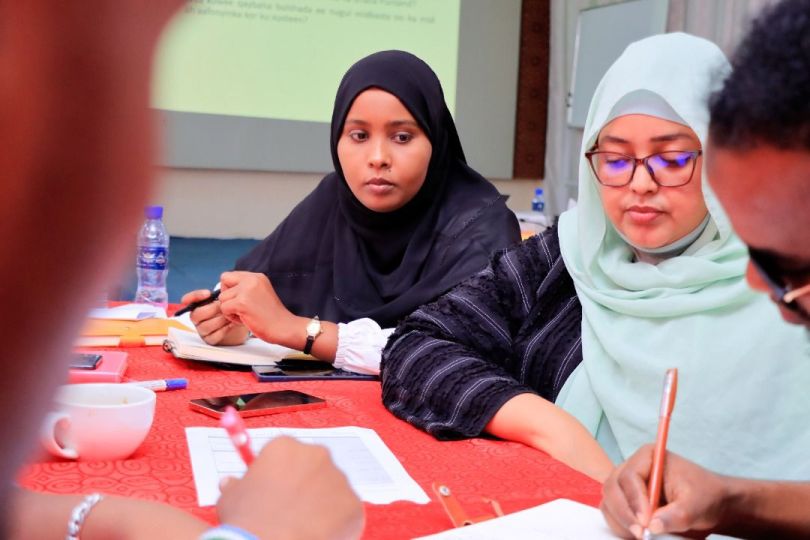 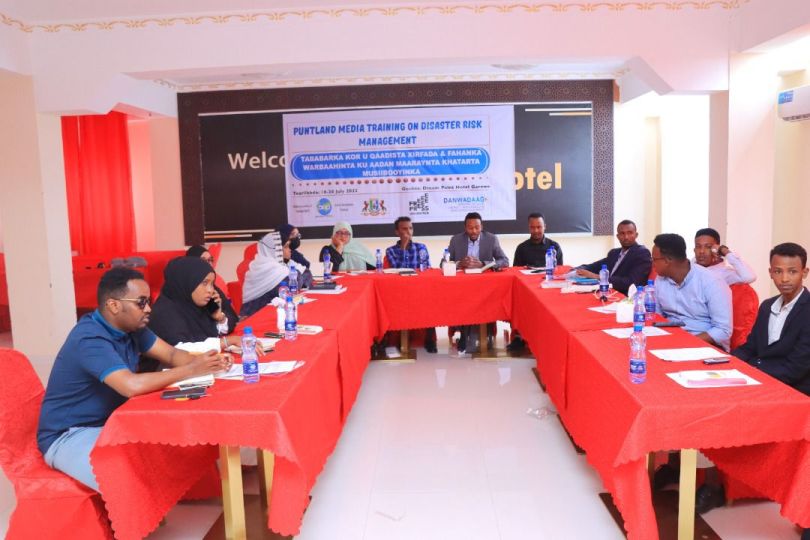 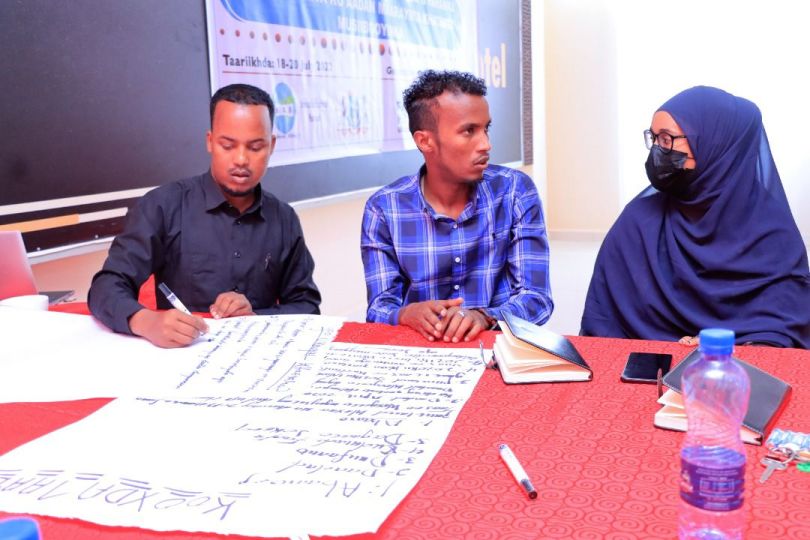 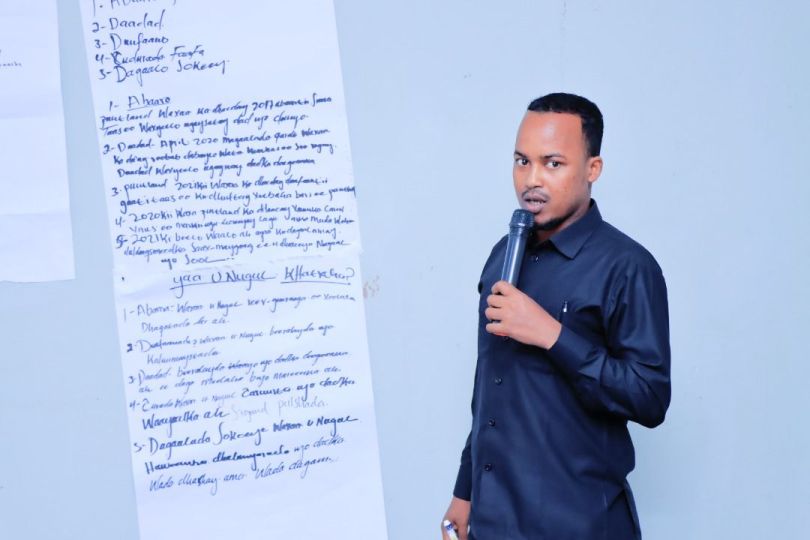 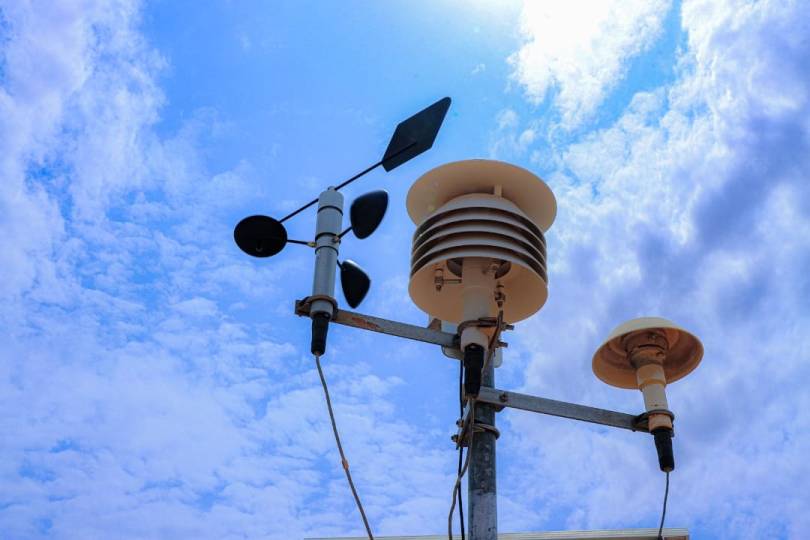 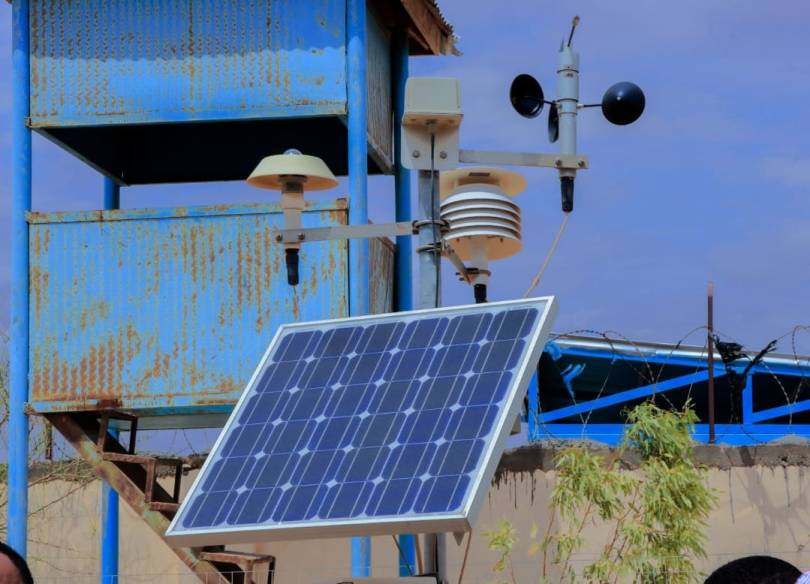 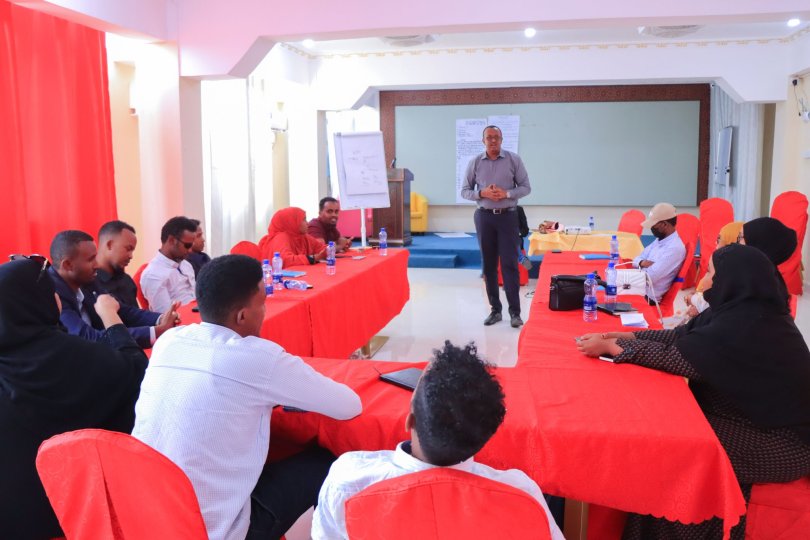 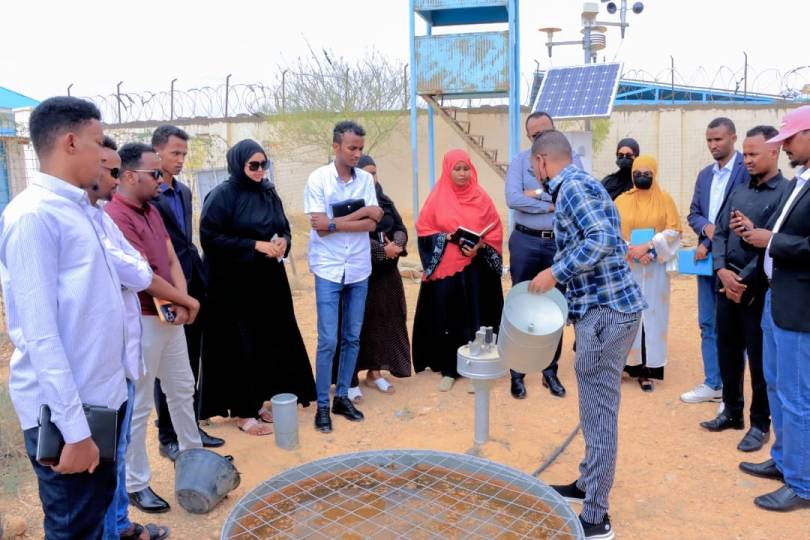 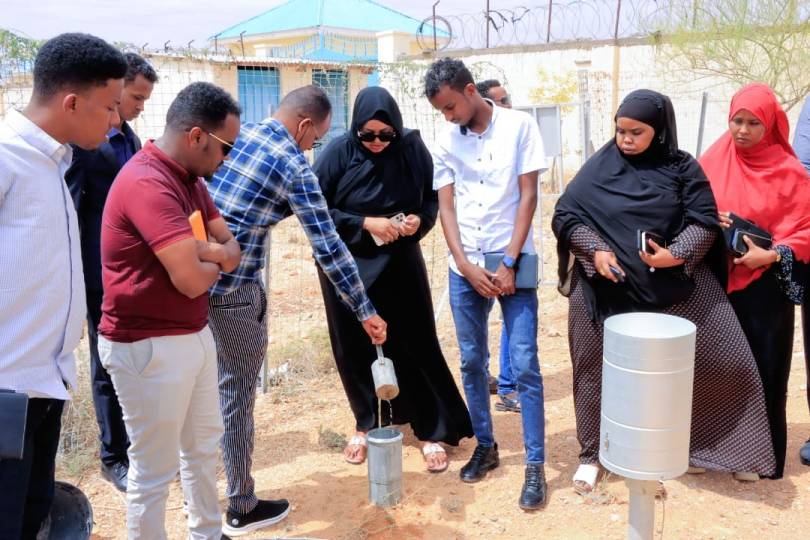 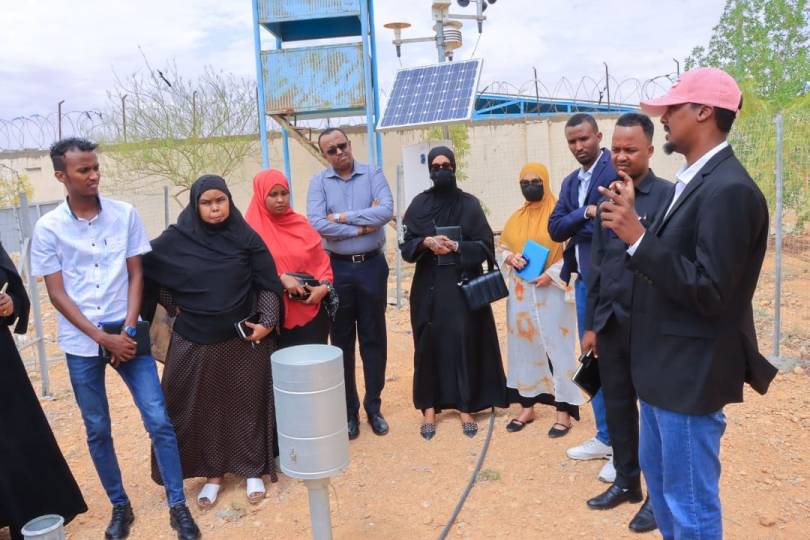