Home » #Puntland: MAP’s Intervention Frees Daljir Journalists on bail, Calls for the case to be dropped. 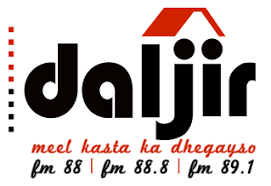 Garowe, September 7, 2020: The Media Association of Puntland is relieved to have gotten its members Khadar Awl Ismail (Deputy-editor-in-chief Daljir radio) &  Abdikani Ahmed Mohamed (Daljir reporter) out of prison following a 24-hour intervention that saw members of the Puntland Parliament team-up with MAP in a bid to free the two journalists.

Both colleagues have been released on bail Monday evening after being held 24-hours at Garowe’s central prison and await trial on a case that authorities have failed to publicly release or put in writing the allegations. 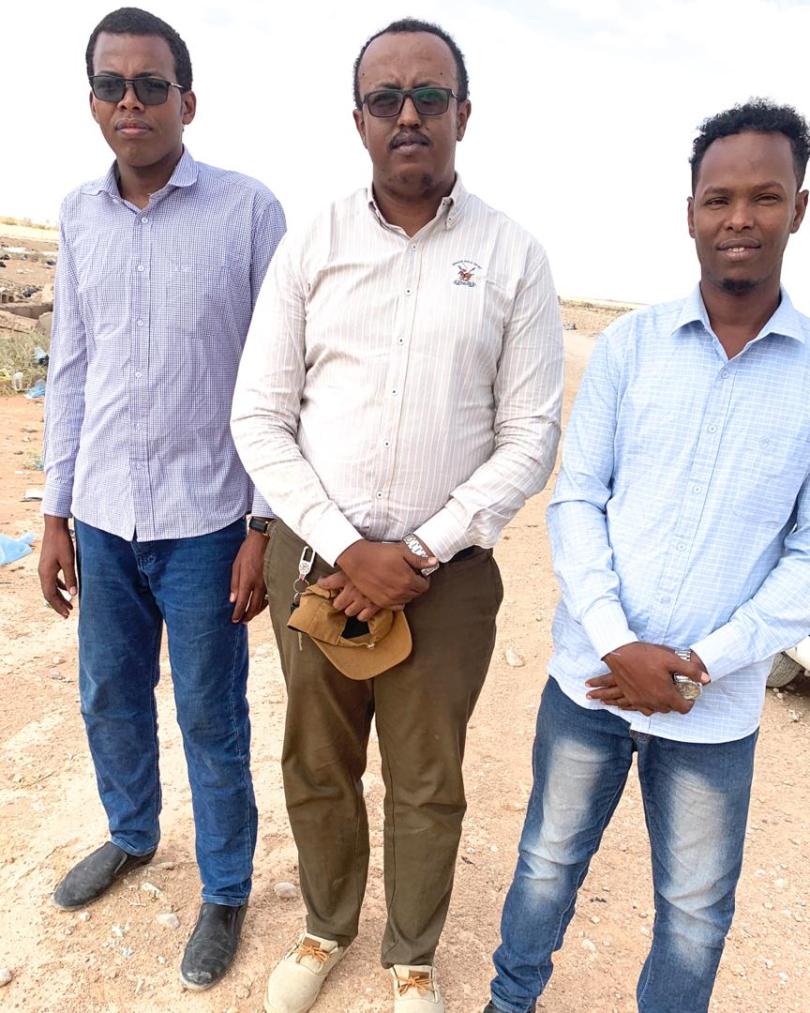 ’We are comforted to get our members free, thanks to all the individuals who stood by our side in the process that helped the   colleagues to gain their freedom back’‘ said MAP chair Mohamed Dahir minutes after the release of the Daljir journalists.

MAP has called for the case to be dropped and a stoppage of any further act of intimidation by the authorities including the threat to usage of clauses picked from the Somali penal code and criminal procedures for the prosecution against the journalists.

‘’We call for the authorities to roll back and drop the case against both journalist, more so it will be a grave mistake if authorities pursue the Somali penal code path’’ underlined Mohamed Dahir in a loaded message aimed at putting  authorities on notice that MAP and it’s allies will not tolerate any further intimidation to the Media.

The Association has also put together a legal defense team in preparation of the trial ahead.

MAP finally calls on the Puntland media practitioners to level-up accuracy in their reporting and perform their duties of informing the public without fear of repercussion from any actor as long as the news contents are accurate, truthful and impartial. 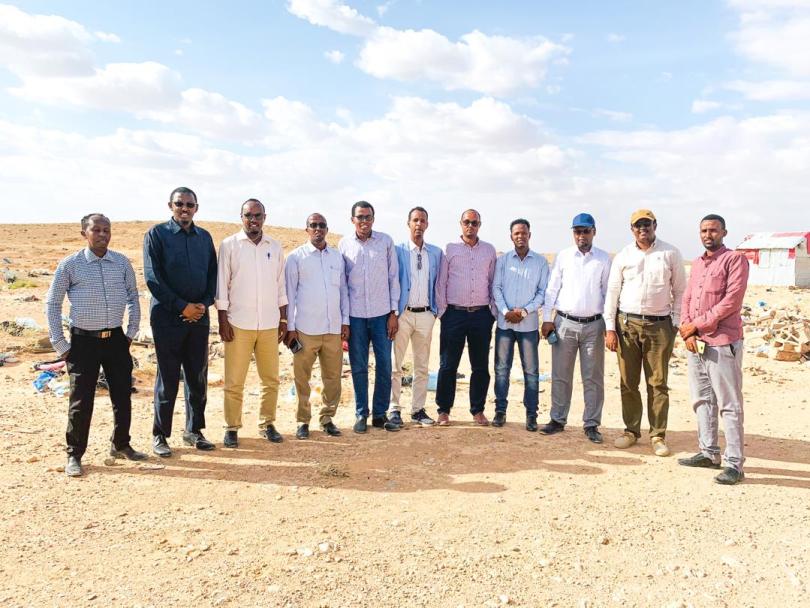