Garowe, March 10, 2020: In commemoration to the International Women’s Day 2020, the Media Association of Puntland (MAP) joined 50 other organizations worldwide to launch the Media4Women initiative created by MAP’s partner the Free Press Unlimited (FPU). Media4Women is a campaign that aims to create an international movement of (media) organizations and individuals that highlights the importance of gender equality in and through the media.

MAP’s campaign focused on the call for the ‘’Effective Application of the Puntland Media Policy’’ (PMGP) that was launched back in October 2019 but lacks effectiveness at its implementation, despite the pledge to adapt the women friendly policy from the majority of the Puntland media outlets. In Puntland, the Media4Women’s social media campaign was activated on the 4th of March and was accelerated through March 7th, 2020 with members of the civil society, women and men journalists, media executives, Government officials as well as political elites who joined MAP to show solidarity for call to empower women in the media.

Marchers joined MAP on the March 8th, 2020 in Garowe who uplifted the call for the effective implementation of the Puntland Media Gender Policy and at a later stage the marchers together with the Association’s secretariat joined the State event to commemorate the International Women’s Day 2020 at the invitation of the event organizers the Puntland Ministry of Women Development and Family Affairs.

At the event the MAP Secretary General Naima Musse Elmi gave a speech on behalf of the Puntland media practitioners at the stage in-front of Puntland President, members of State cabinet Ministers, Civil Society groups, UN officials, Dignitaries, INGOs and members of the media. In her speech she underlined the hurdles Puntland Women face in general with more focus on the challenges female journalists face as well as the MAP efforts aimed at narrowing the gender gaps in the Puntland Newsrooms – she emphasized the immediate need for media executives/owners to adapt the Puntland Media Policy.

The video clip below is the speech of Secretary General Naima Musse.

The MAP chair Mohamed Dahir Warsame, reaffirmed MAP shall keep the gender gaps concern as a top priority for the Association, highlighting that the push for the effective implementation of the Puntland Media Gender Policy will highly contribute to the process in the search for workplace gender equality at the workplace. The Media Association of Puntland (MAP) is an independent, non-profit organization registered in Puntland and recognized as a legitimate representative of Puntland’s journalists and media establishments. The organization was founded in January 2009, as freedom of expression movement, to promote and defend the right to free expression by improving the professional capacity, as well as the social and economic rights of media professionals in Puntland, Somalia.

The core activities of MAP revolve around press freedom, preservation of journalists’ rights, skill training on professional journalism, building a united voice of journalists, forming a foundation for cooperation and confidence, dialogue engagement on legal and policy issues and the promotion of women’s rights in and through the media. 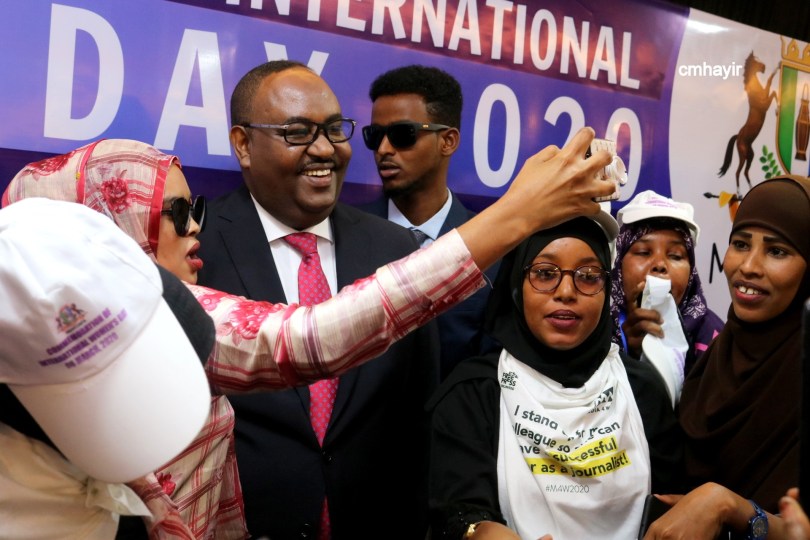 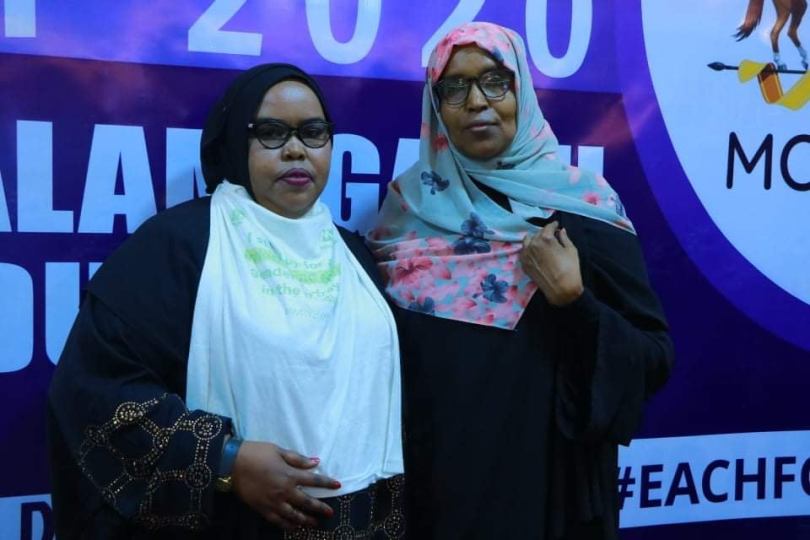